What's really going on with Janet Jackson and her Ex? It is being reported that things are not going so good. Per CNN Jackson called the police for a welfare check, after receiving a phone call from her child's nanny stating her ex Wassam Al  Mana was acting crazy or whatever. Jackson married Wasam Al Mana in 2012 and was pregnant by 2016 at the age of 50. Why wait so long to have a child with someone and then 3 months after the baby is born she breaks up with him...Hmm is she being Petty? Was this all about money? Did she just use to him have a child? Is he crazy for real? The World will never know. But we here at "PA" hope things work out between them for the sake of the child. 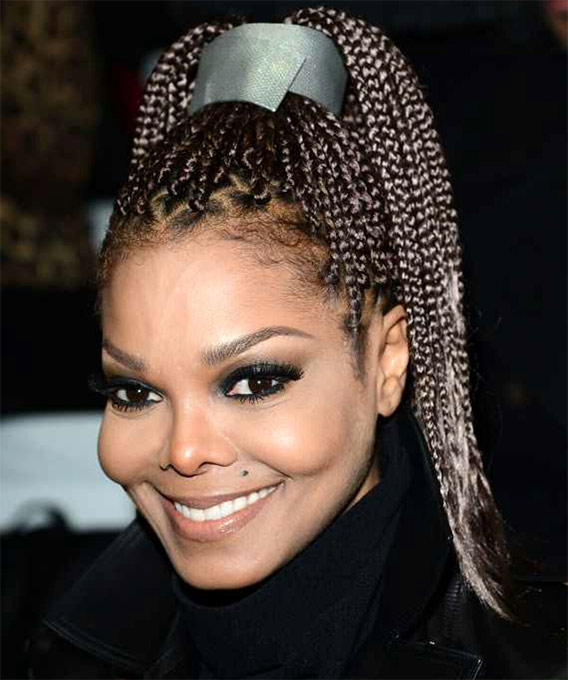